Branson and the Ozarks Timeshares

Get deals from Branson and the Ozarks and other top timeshare
destinations straight to your inbox.

Discover our great selection of Branson and the Ozarks timeshares

You might not know it from the glitzy neon signs, theme parks, hotels, museums, miniature golf courses, and more than 50 live concert venues, but Branson is still very much a small town at heart.

Strip away all the razzle dazzle from the Live Entertainment Capital of the World, and you're left with an all-American mountain hamlet, one with a folksy charm and only about 10,000 residents. It's telling that Branson wasn't named for some president or general, but instead for a humble 19th-century general store owner who lived right here in town. Go out in any direction from Branson's glittery strip, and you're deep in the heart of the Ozarks, a rugged plateau stretching between Missouri and Arkansas. Like a summer camp for all ages, this majestic outdoorsy paradise is filled with sweeping mountain vistas, down-home swimming holes, expansive bass-fishing lakes, mysterious limestone caverns, and more than 100,000 acres designated for outdoor sports — with over 200 miles of trails for hiking, biking, and horseback riding.

Your first introduction to the Ozarks might have been the lovable Clampett clan from the 1960s sitcom The Beverly Hillbillies, who came from these hills before moving out West. The new Branson — with its more than 100 daily live shows, immense museums, and vibrant nightlife scene — might scoff at the show's backwoods connotations, but the Clampetts actually possess a heck of a lot of positive traits that perfectly encapsulate the place. They're open, welcoming, family-oriented, close-knit, scrappy, and hardworking, just like Branson and the surrounding towns dotting the Ozark countryside. You'll wonder why they ever left this cozy small-town life for the wilds of Beverly Hills!

Learn more about Branson and the Ozarks by exploring the following areas: Branson and Table Rock Lake Towns.

Featured timeshare listings in Branson and the Ozarks

Check out these top picks or see all listings.

Timeshare resorts in Branson and the Ozarks

The best resorts Branson and the Ozarks has to offer. 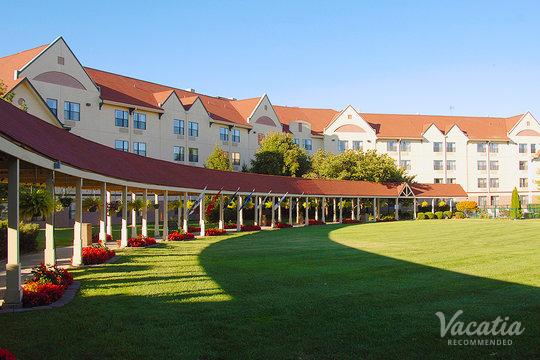 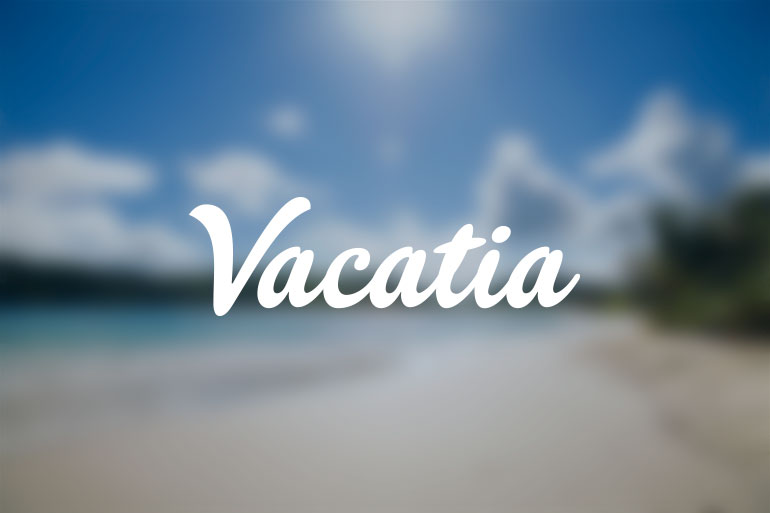 The Cliffs at Long Creek

Branson and the Ozarks? We think you'll love these places too!