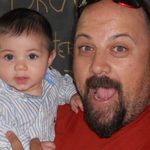 Who's the Next Jack Johnson? 4 Up-And-Coming Maui Musicians 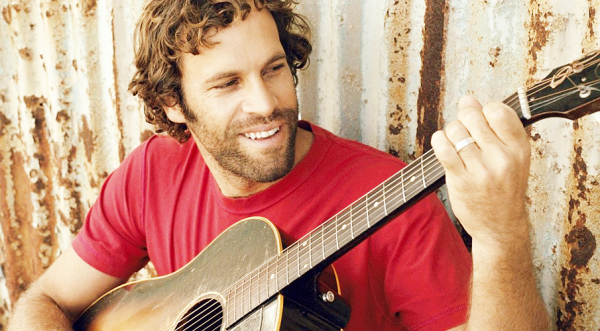 Hawaiian crooner Jack Johnson has been cranking out soft licks infused with a tasty dose of island vibes for decades now. His laid-back, beach sound has not only gently rocked the nation, it’s inspired a whole genre of islandly singer songwriters. Below are a handful of Maui-based musicians that have harnessed Johnson’s vibe while adding their own twist. One of these talented artists may, in fact, be the next Jack Johnson.

Even though Ryan Robinson is not a Maui native, he definitely brings the island vibe to each of his songs. Like Maui’s famous onions, his songs are layered with a sweet texture built on ska, reggae, funk and pop melodies. His distinct voice is a cross between David Gray and Adam Duritz.

Originally from Virginia, Robinson has lived on Maui for 7 years. During that time, he’s built a powerhouse band that includes an established horn section sure to keep the crowd dancing. “Someday” features intricate instrumentation and a ska-influenced chorus that channels the attitude of Cake with the voice of Adam Levine. Get this guy a multi-platinum producer, stat! Other songs to check out include the catchy, melodic “Home” and the fiery, funkfest “Easy Living.”

If you’re in Kihei, you can hear Ryan work his way through an eclectic mix of sounds and genres every Saturday at Life’s a Beach Bar & Grill from 5 – 8 pm. Learn more at ryanrobinsonband.com.

This slack key guitarist has perfected the pop island sound. On the title track of his most recent album  “Ripe,” he mixes his classic voice with an edgy version of Jack Johnson-esque lyrics to create a fun track that I wanted to listen to again and again. The album was produced by multi-platinum producers and features award-winning studio musicians. It’s pure polished goodness from beginning to end.

The New York Times called him “dazzling” and his work has been featured on Grammy-nominated albums. He was born and raised in Hawaii and has been performing since he was in grade school. It’s just a matter of time before “Makana” is a household name. He’s got the look, sound, and chops to make it big.

Even though you might not have heard of Mishka, the word is definitely out. The reggae pop singer features a gravely voice, infectious groovy tunes, and a special vibe. Raised on a sailboat with his family, Mishka lives in Hawaii yet remains a traveling soul. His music represents the many genres he encountered growing up on the seas. His songs sway between roots reggae, acoustic ballads, love songs, and dance beats.

“Ocean is my Potion” is the title track off his recent album release of the same name. Recorded at Jimmy Buffett's studio in Key West and featuring the man himself, this song is quintessential Mishka. After listening, I couldn’t get the tune out of my head. It’s catchy without being annoying with instrumentals reminiscent of the funky, folk of Dire Straits. Also, check out “Above The Bones” – a slow, simple love song about going home.

Mishka has the sound and the look to break through to the next level. He already features a loyal following and vast repertoire. It’s just a matter of time before everyone will know his name. Learn more at mishka.com and check out his chat with Jimmy!

Essentially, Lily Meola is all about the voice. Raspy, soulful, and pitch perfect, Meola sounds like she’s been playing smokey bars for decades. Truth is, she’s only 19 years old and is just getting started in the music scene. Despite her age and experience, she’s attracted heavy hitters in the entertainment world. She just recorded a duet with country legend Willie Nelson. “Will You Remember Mine” showcases her brilliant talent.

She has yet to release an album of her own, but word on the street is that it’s coming. She has released one song, called “LA,” which you can listen to on her website. The simple love song recounts a girl’s crush on a boy who lives far away. This ballad has what it takes to connect to the masses. Remember this name: Lily Meola. Learn more at her lilymeola.com. 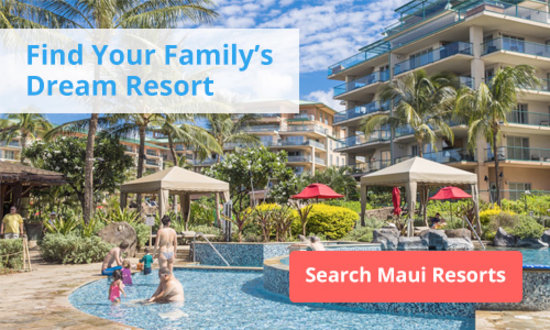 After traveling the world with his wife, Eric wanted to share that same love of travel with his two boys, Jonny and Oscar. As Vacatia's Marketing Manager, he gets to return to his roots as a journalist and travel writer. 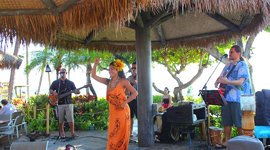 Lunch on the beach with live music

In the heart of Whalers Village, it's a great place to dine with the family on the beach. Try the ceviche marinated in coconut sauce! 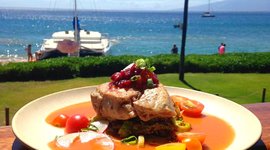 Leilani’s on the Beach