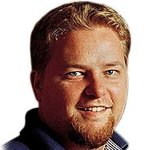 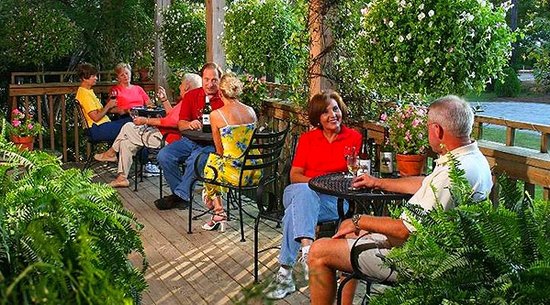 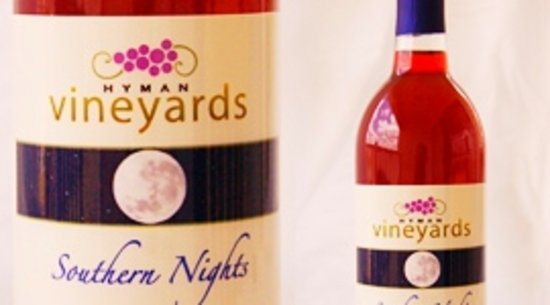 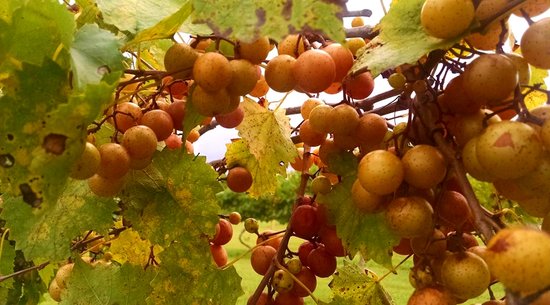 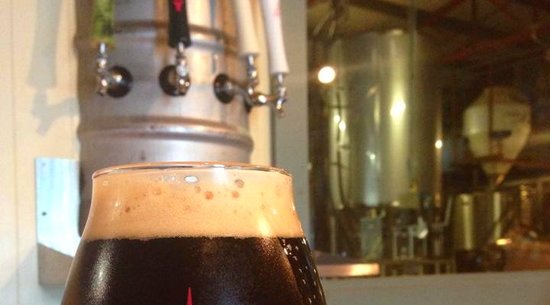 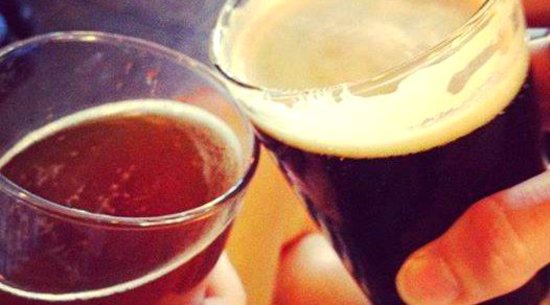 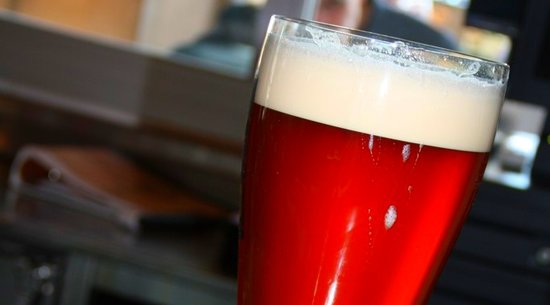 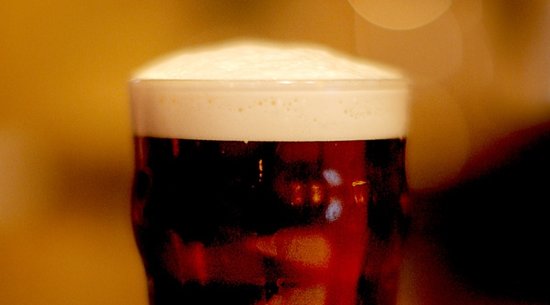 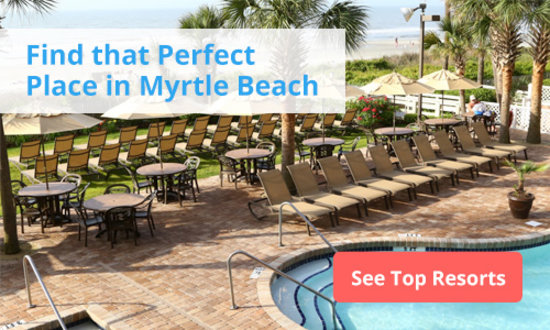 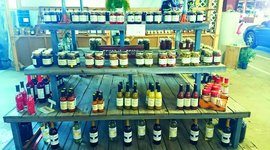 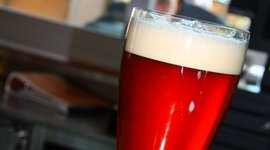 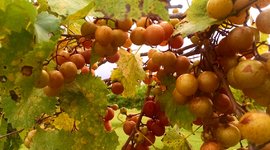 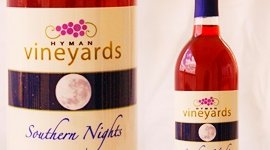 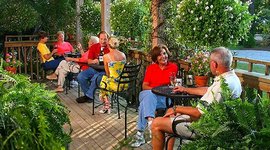 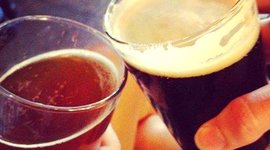 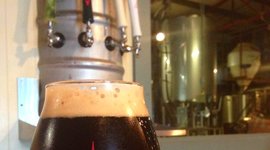 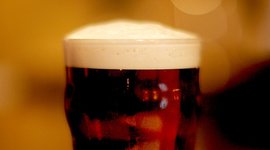 FamilyPassBeta
REAL savings, on EVERY booking, EVERY time.
Renee R. just saved $58 with FamilyPass
Leaving So Soon?
Try for free and access exclusive rates not available anywhere else.
Try for Free